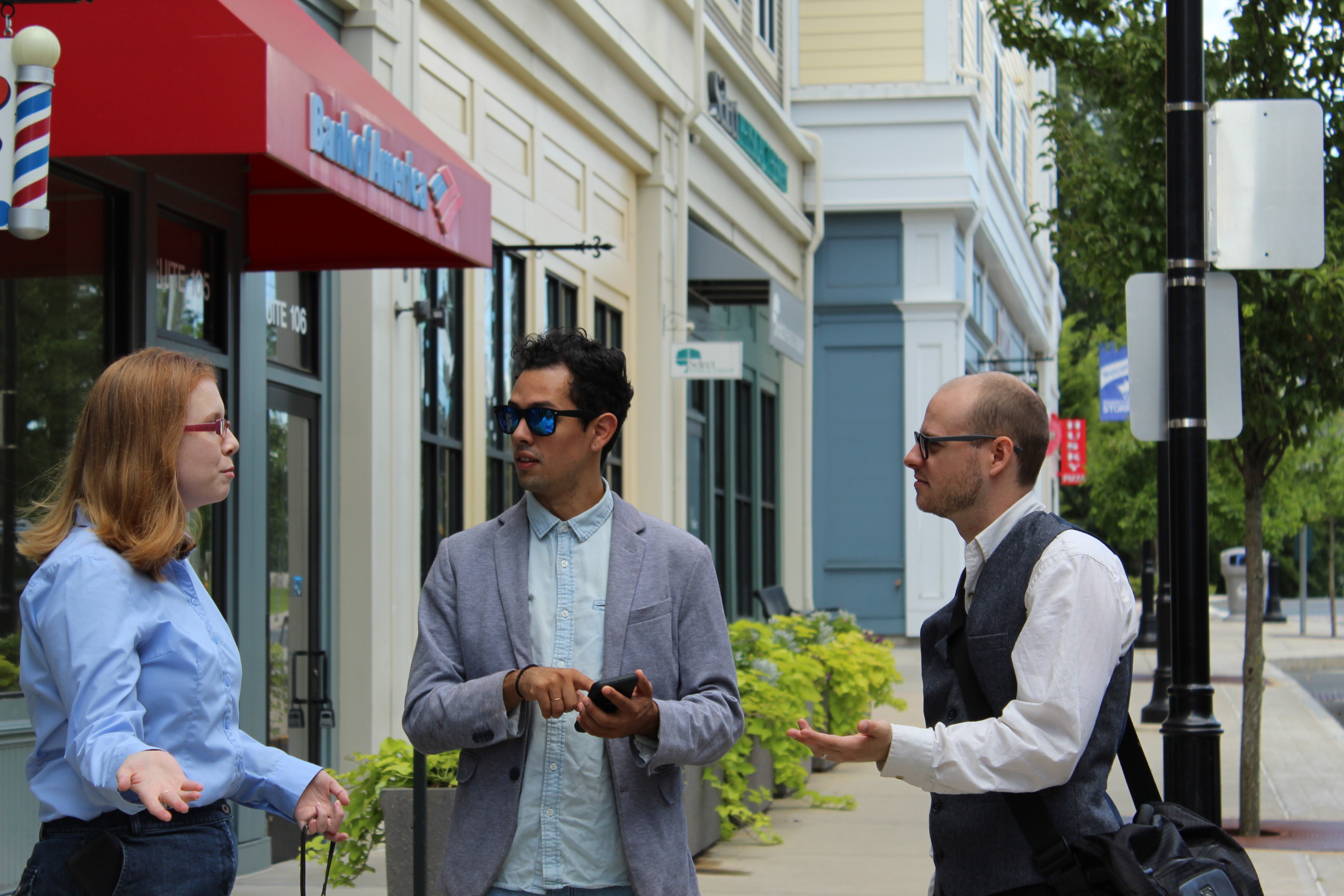 My Truth Or Your Truth - 4 Questions to Make You Think

When a white person says they are black or a boy says he is a girl, we can pretty safely say truth has become relative - believing that what is true for you may, or may not be true for me.

Relativism is defined as “the doctrine that knowledge, truth, and morality exist in relation to culture, society, or historical context, and are not absolute.” Welcome to the 21st century.

Opinion and feelings are now given more weight than factual data.

So, when you find yourself in a conversation with someone who is a relativist, it’s probably not a good idea to argue. That doesn’t usually change anyone’s mind.  But, if you ask questions, you might get a person to think about things and perhaps come back from the insanity of relativism. Yes, I said insanity. Here’s why.

If I deny physical evidence and historical data and simply declare something to be true, that is the definition of delusional behavior. For example, if I start introducing myself as Oprah Winfrey, people would probably think either it was a weird coincidence that I have the same name as the celebrity, or that I was crazy. Why? Because the physical evidence would immediately establish that I am NOT Oprah Winfrey. I am a white-haired white woman. The objective truth isn’t difficult to establish here.

And yet, all over our nation, people are demanding that we accept various delusions of “subjective truth” or be called racist haters. So, what can we do to gently offer our culture a moral compass?  Below are some questions that might get things started.

These questions should be asked humbly, honestly seeking a respectful exchange of ideas. While that in itself is becoming more and rarer, it may be worth a try. If the tide of relativism is not stopped, we will plunge into a greater darkness than any of us have ever known. 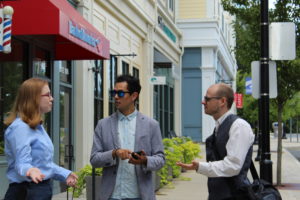